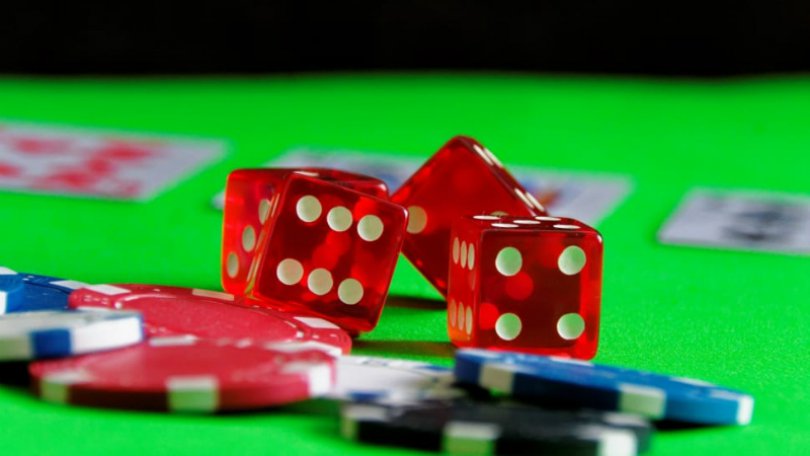 Coalition: We disapprove of the discussion of the gambling bill and quick rules

The Coalition for Media Advocacy condemns the Parliament's decision to urgently consider a legislative package restricting gambling and their advertisements.

According to the coalition's assessment, the argumentation presented in the draft law is "extremely problematic and insufficient", while it is not clear whether the legislative package should be adopted without a full review. Even if the amendments to the law are adopted in an accelerated manner, they will come into effect from March 2022.

"The aforementioned strengthens the suspicion that there is no need to adopt the legislative package in an accelerated manner, and the real goal of the parliament is to avoid complete and professional discussions.

We also consider it alarming that the impact of the amendments to the Georgian Law on "Broadcasting" on the income of broadcasters has not been properly evaluated. There is a risk that the adoption of the bill will significantly harm the financial independence of broadcasters. Examining this issue without a full consideration of the draft law is unthinkable.

During the preparation of the draft law, no consultations were received from state, non-state and/or international organizations/institutions, the draft law is not accompanied by appropriate conclusions and assessments of experts in the field, including the Communications Commission," the statement said.

What is prohibited by the new regulations?
The draft law, which Georgian Dream prepared after the Prime Minister Irakli Gharibashvili's initiative was voiced, involves the restriction of gambling.

According to the planned amendments to the law on the organization of lotteries, gambling and profitable games, people under the age of 25 will be prohibited from all types of gambling, except for incentive lotteries.

People employed in all public services, including regulatory bodies and the National Bank, will be prohibited from gambling. Also, the game is prohibited for socially vulnerable people. A list of banned persons will be created.

The ban does not apply to sports betting.

Advertising is spread by placing it on the website on which it is allowed to arrange gambling and/or totalizer in system-electronic form;
Where there is a sports event, and the company is a sponsor;
The advertisement is placed in the territory of the airport opened for international traffic and/or at the border-customs checkpoint;
The draft law states that "it is not allowed to place more than one sign containing information about gambling, bookmaker, lotto, bingo, organizer of gambling, bookmaker organizer, lotto organizer and bingo organizer, and such a sign should not exceed 10 square meters".

The mentioned advertisement is spread by placing it on the website on which it is allowed to arrange gambling and/or totalizer in system-electronic form;

The discussion of the draft law in the parliament started today, December 14, in an accelerated manner. 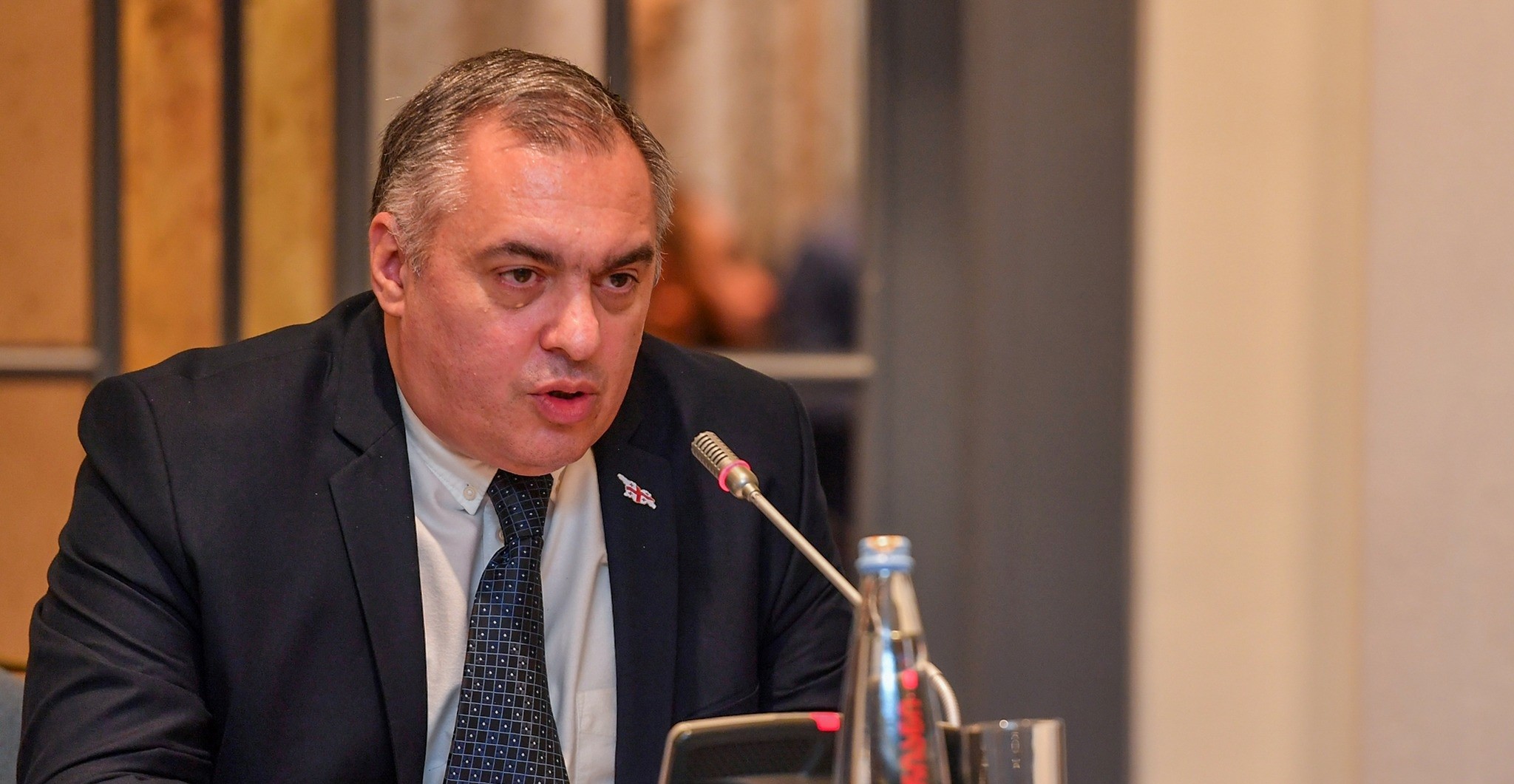 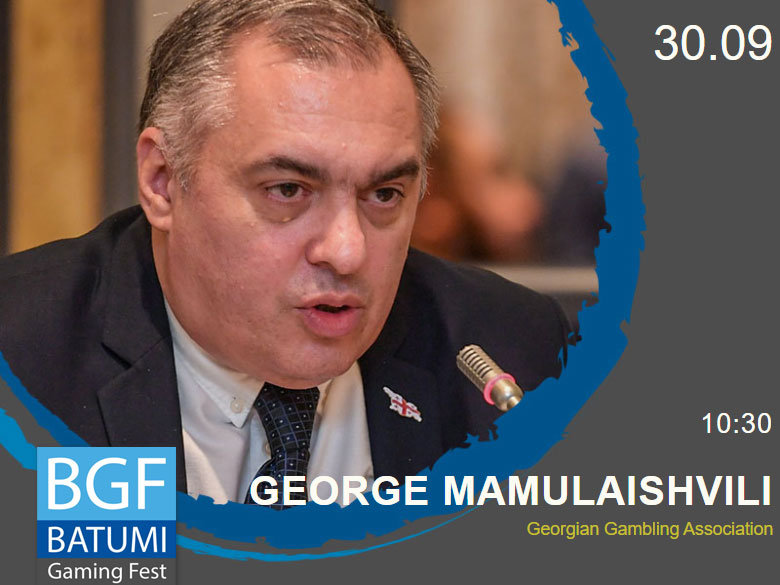